The Decorations and Awards

The aim of the award is to recognise the high standard of achievements of leaders. This will be an annual award. Each Adult member will receive this award once in her Guiding career. Selection will be done at National Level as per the policy of World Association of Girl Guides and Girl Scouts. 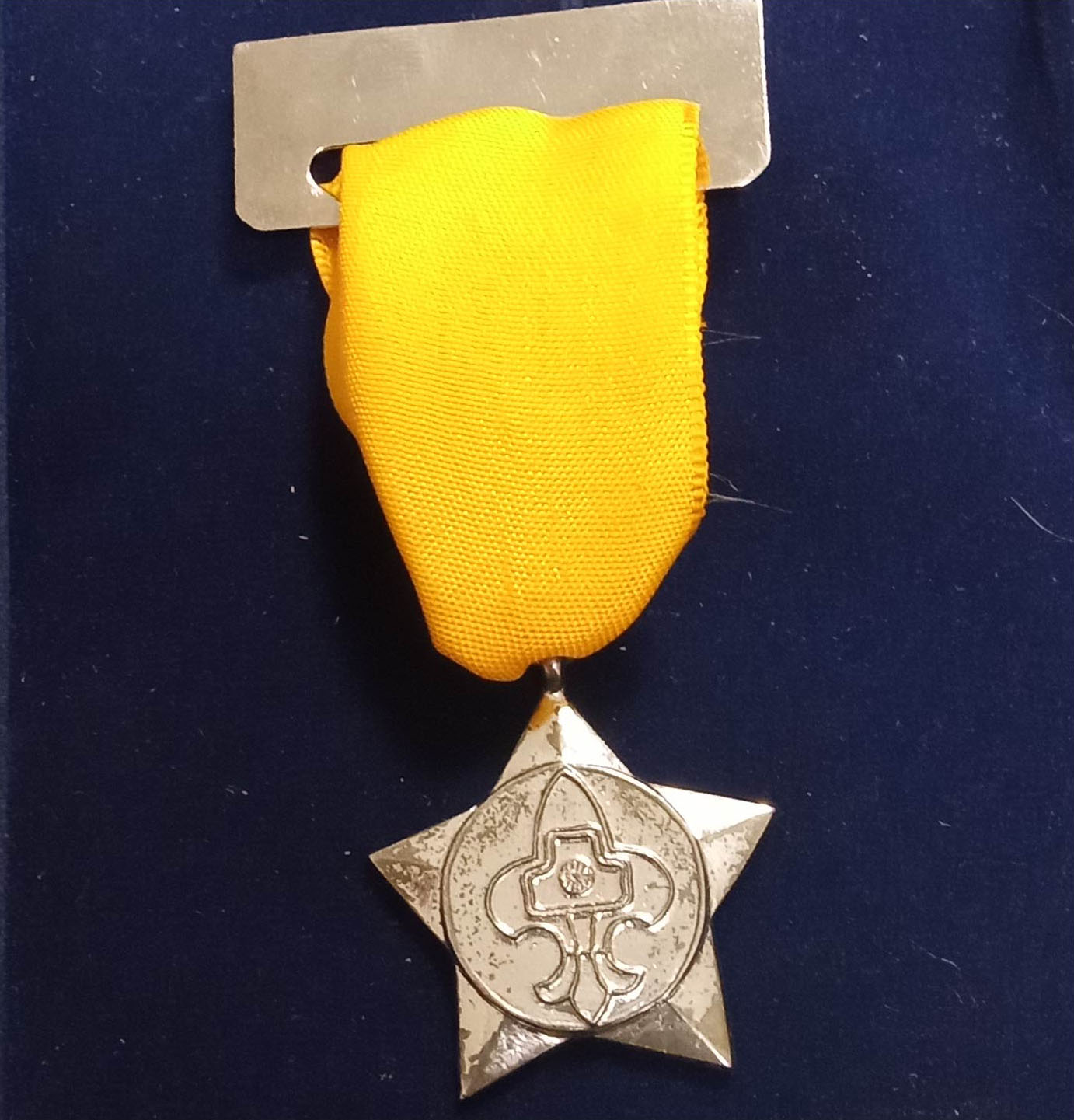 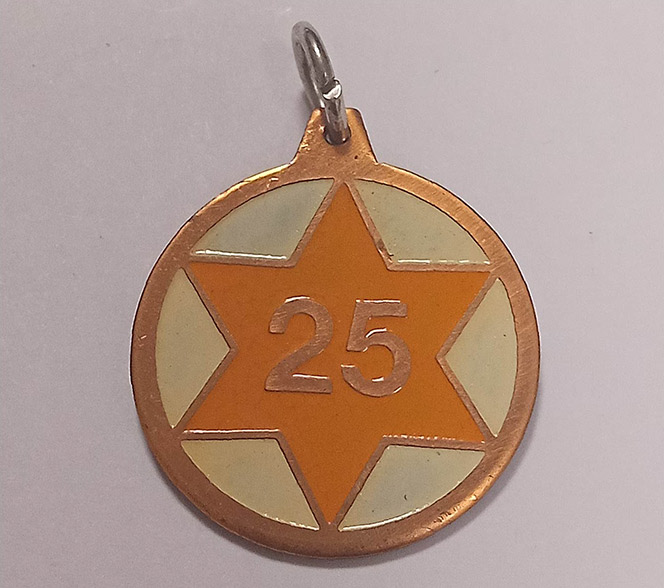 Service Stars and the Special Service Stars are awarded by the State Chief Commissioner on the recommendation of the appropriate authority. 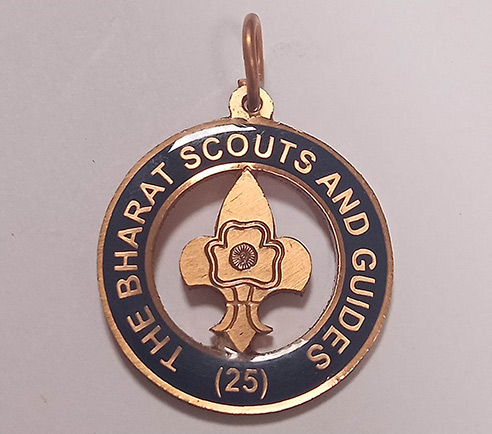 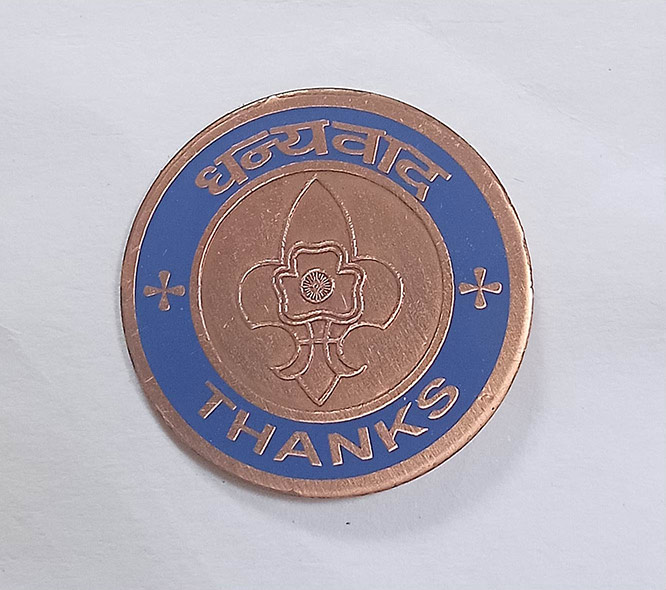 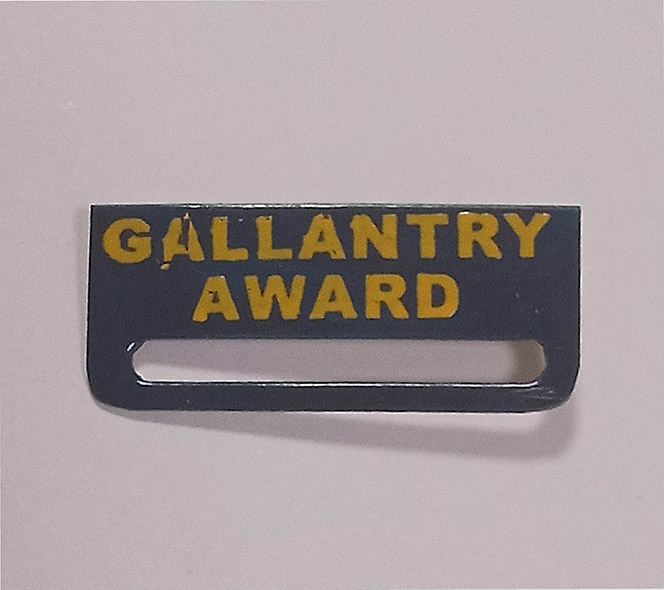 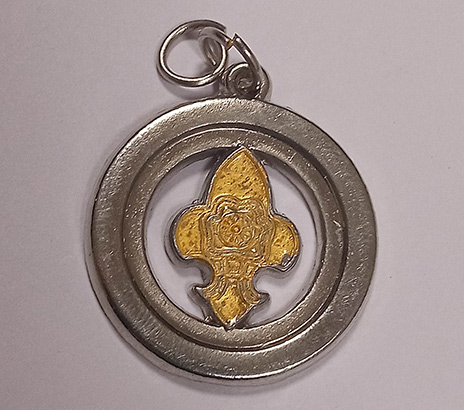 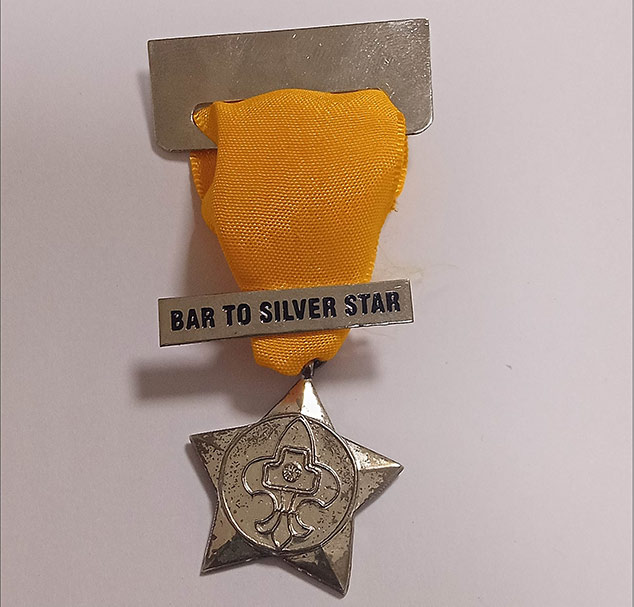 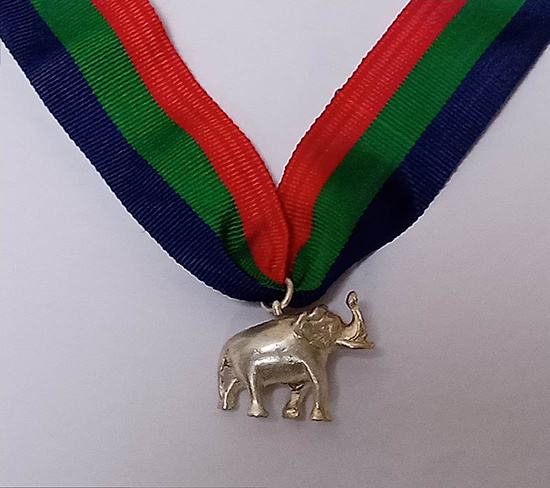