Awards and Recognition
for Youth

Golden Arrow for Cubs and Bulbuls

A Chaturth Charan Cub/ Heerak Pankh Bulbul having earned totally six proficiency badges, one badge each in Tritiya Charan/Swarna Pankh and Chaturth Charan/ Heerak Pankh, remaining four badges to be earned from the proficiency badge groups not earned earlier. He/she may be awarded a special badge called “Golden Arrow” before completing ten years of age. The Badge will be on blue background with golden border with a prominent golden arrow with Bharat Scout and Guides Emblem in the center.

RAJYA PURASKAR FOR SCOUTS AND GUIDES

Rajya Puraskar Badge consists of the emblem of the Bharat Scouts & Guides at the bottom, the Ashoka Chakra at the top, and word ‘SEVA’ in Devanagari script in the center surrounded by a laurel.

Scouts / Guides who have already earned the qualifying Badges will have to attend a Rajya Puraskar Testing Camp organized by the State Association under the supervision of the State Organizing Commissioner(S) where the knowledge and skills of the Scout will be retested after being qualified in the State testing Camp, the Scout / Guides will be eligible for the award of Rajya Puraskar Badge and Certificate.

The President of the Indian Union has been graciously pleased to issue a special certificate to eligible Scout/ Guide/ Rover/ Ranger who qualifies the President Scout/ Guide/ Rover/ Ranger Certificate Examination after serving as a Rajya Puraskar Scout/Guide/Rover/Ranger for at least twelve months (one year). The Chief National Commissioner shall issue suitable directives from time to time with respect to badge, tests, syllabus etc. and ensure the standard of skills involved. Know more...

OBJECTIVE: -BSG Social Media Icon Award will be presented to the members of this organization by the National Headquarters as per the decision taken by the National Executive Committee to motivate and encourage them for their special contribution towards the promotion of BSG and its activities on several social media platforms.

OUTSTANDING SCOUTS / GUIDES OF THE BSG AWARD is to give due recognition to our Scouts and Guides, who best epitomize good moral character, have maintained academic excellence and demonstrated sterling qualities of leadership in the institution and community.

The call is for the nomination and selection of outstanding Scouts Guides in states aimed at enhancing the image and visibility of Scouting Guiding as an educational movement and to emphasize its impact and effectiveness in the holistic development of the young people.

The Scouts/Guides aged between 14 to 17 years and should be at least Rajya Puraskar Scout/ Rajya Puraskar Guide is eligible for the award. The competition is conducted at District, State, Regional and National Levels. Selection at Unit/ Institution Level is also encouraged for greater involvement of more Scouts and Guides. There is a selection committee at all levels. A maximum of 06 Scouts and 06 Guides selected at National Level and declared as “OUTSTANDING SCOUTS /GUIDES OF THE BSG". Know more... 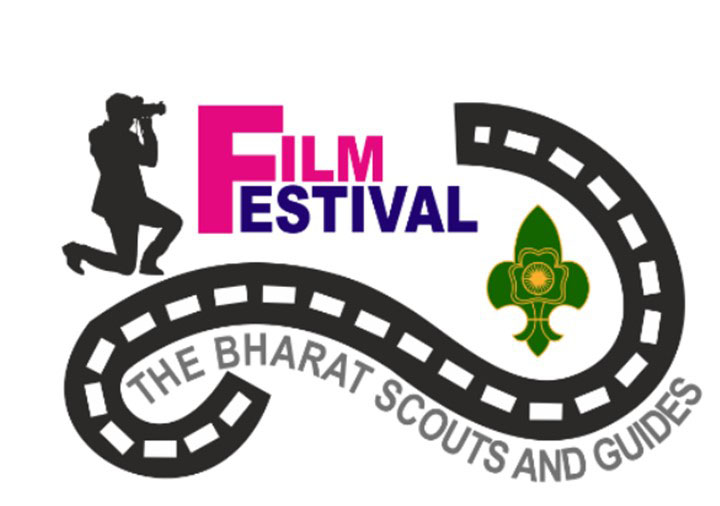 To inspire and motivate young people, adult leaders and the State Associations as a whole in undertaking more community oriented activities and create impact of Scouting/Guiding in the community, The Bharat Scouts and Guides has decided to invite nominations for MOP STAR Award in 3 (Three) Categories as mentioned hereunder:

To recognize the Outstanding Involvement in the Community for

One entry from each section of both the wings separately i.e. Scout, Guide, Rover and Ranger

Log Book must be prepared and submitted to N.H.Q. by 30th Sept. Log Book must contain the detailed report of activities, participants list, activities photographs, news cutting if any, certificate of recognition of work if any.

By Committee of 5 Judges appointed by the Chief National Commissioner

On the recommendation of DCC through SCC, a panel of 5 judges at N.H.Q. will declare the name of Award Winning Units.

As per approval of National Executive Committee on 15th September 2020, the Numerical Growth Award scheme was revised for the membership growth of Cub Bulbul, Scout Guide and Rovar Ranger and to recognize smaller and bigger states.

Chief National Commissioner Shield Competition is for all the state associations of the Bharat Scouts and Guides for their achievement from 1 st September to 31 st August. The competition is for the both wing separately. The Shield was presented by the National Headquarters for each wing towards their achieving first three position (First, Second and Third). The awards presented in the National Council every year.