The United Nation conferred the Peace Messenger award to the organization in recognition of outstanding contribution for promotion of International Understanding and Harmony in the year 1986-87. 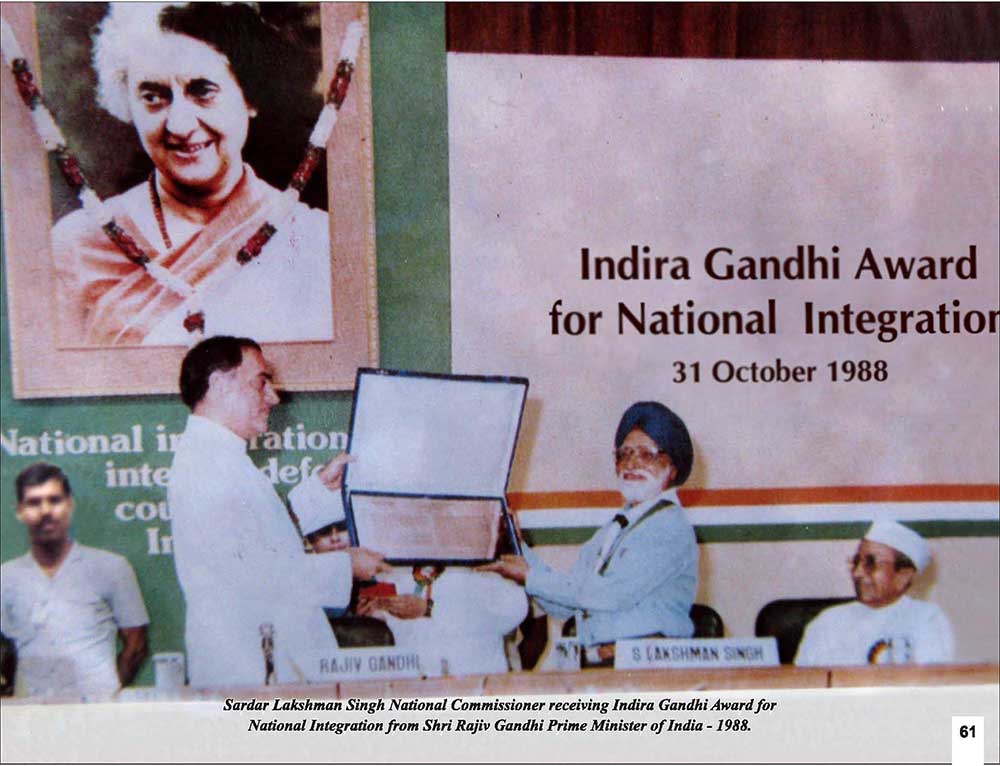 The Organization received the 3rd Indira Gandhi Award for National Integration in the year 1987 in recognition of its contribution for promoting Harmony and Integration.

The former National Commissioner of the organization Mrs Lakshmi Mazumdar (1969), Sardar Lakshaman Singh (1988) and Shri L. M. Jain (2008) was given the World highest and most prestigious award 'BRONZE WOLF'. In the different Mr G. Ranga Rao former director also recieved 'BRONZE WOLF AWARD' in the year 1994. (This is the highest award of recognition for contribution in promotion of scouting at International Level. The Award is given by the World Scout Committee.)

The President of the Bharat Scouts and Guides Shri Rameshwar Thakur and Shri L.M.Jain, National Commissioner received the Asia Pacific Regional Award for distinguished services in the year 2009 and 2006 respectively.

The former National Commissioner of the organization Sardar Lakshman Singh was conferred Padma Bhushan Award from Government of India in the year 1988. He is also a recipient of Bronze Wolf Award from WOSM 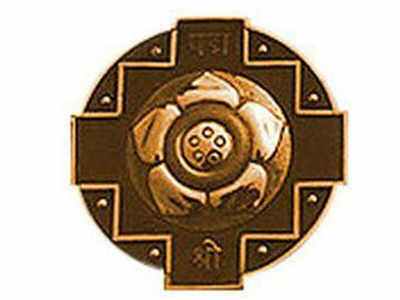 The former National Commissioner of the organization Smt. Lakshmi Mazumdar received the Padma Shri Award from Government of India in the year 1965 for her contribution in the field of Scouting. She is also a recipient of Bronze Wolf Award from WOSM